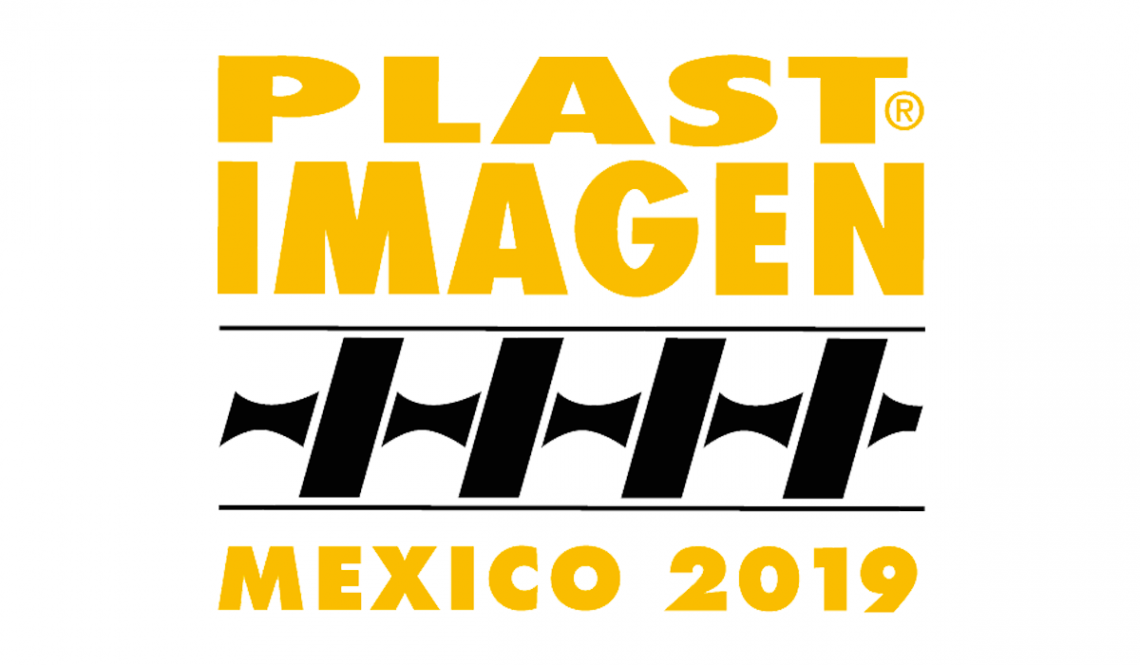 Comexi will be exhibiting at Speciality Films

Comexi will be present at the K Fair 2022