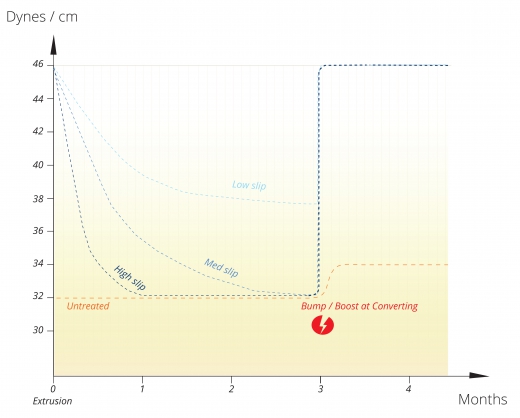 Comexi, global leader in solutions for the flexible packaging converting...

Comexi and Reifenhäuser present their...

Comexi, global specialist in solutions for the flexible packaging industry, will...

Comexi and Reifenhäuser fortify their...

Comexi and Reifenhäuser, specialists in solutions for the flexible...