The key to expanding the flexible packaging and labeling markets

Comexi offers the definitive printing solution for the most demanding customers: CI offset printing technology. It is ideal for short and medium runs and perfectly meets the stringent needs for fast, high-quality printing. This technology is completely solvent-free, making it the best environmental solution, as it reduces the number of layers and the carbon footprint, while offering the most competitive operating costs. The Offset CI is not only the best option to expand the market, but presents new solutions in recyclable flexible packaging as well. 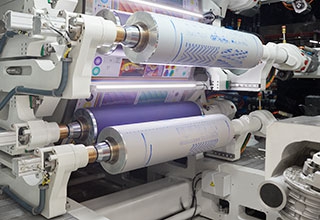 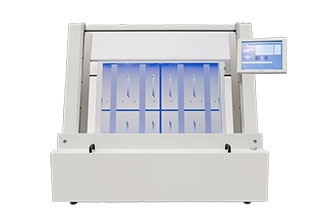 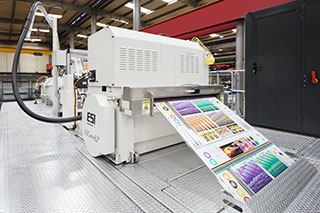 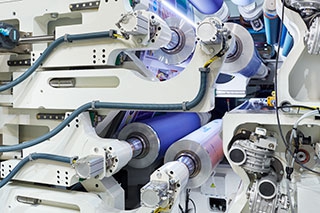 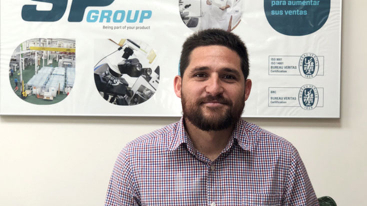 The best of Offset for flexible packaging and labelling.