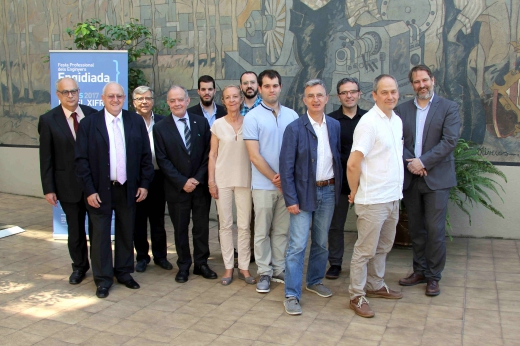 This benchmark press from the group offers unique solutions developed...